Finance Secretary Benjamin E. Diokno expects the worst is over for the Philippines with the economy growing even amid a likely recession for the global economy.

Leaving behind a tough 2022, on to a fresh start

Global stocks had a rough year with 2022 proving to be one of the worst years for markets in recent memory. 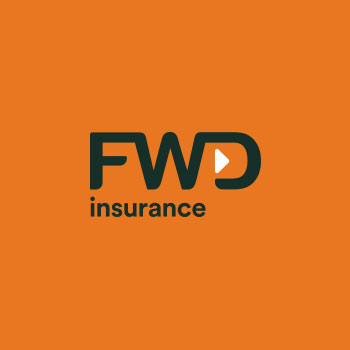 Global Stocks had a rough year with 2022 proving to be one of the worst years for markets in recent memory.

Philippine Stocks ended the year in negative territory. The economy made some positive strides as it moves beyond the pandemic but was eventually weighed down by negative headwinds from abroad.

Philippine Bond Yields shifted higher in 2022 as the Bangko Sentral ng Pilipinas (BSP) increased its policy rate to 5.5% from 2% at the start of the year.

Disclaimer: The purpose of this article is to inform and should not be taken as an advice or offer to purchase securities. Seek professional advice before making a decision based on this presentation. Information given does not represent the views of FWD and its agents and employees.