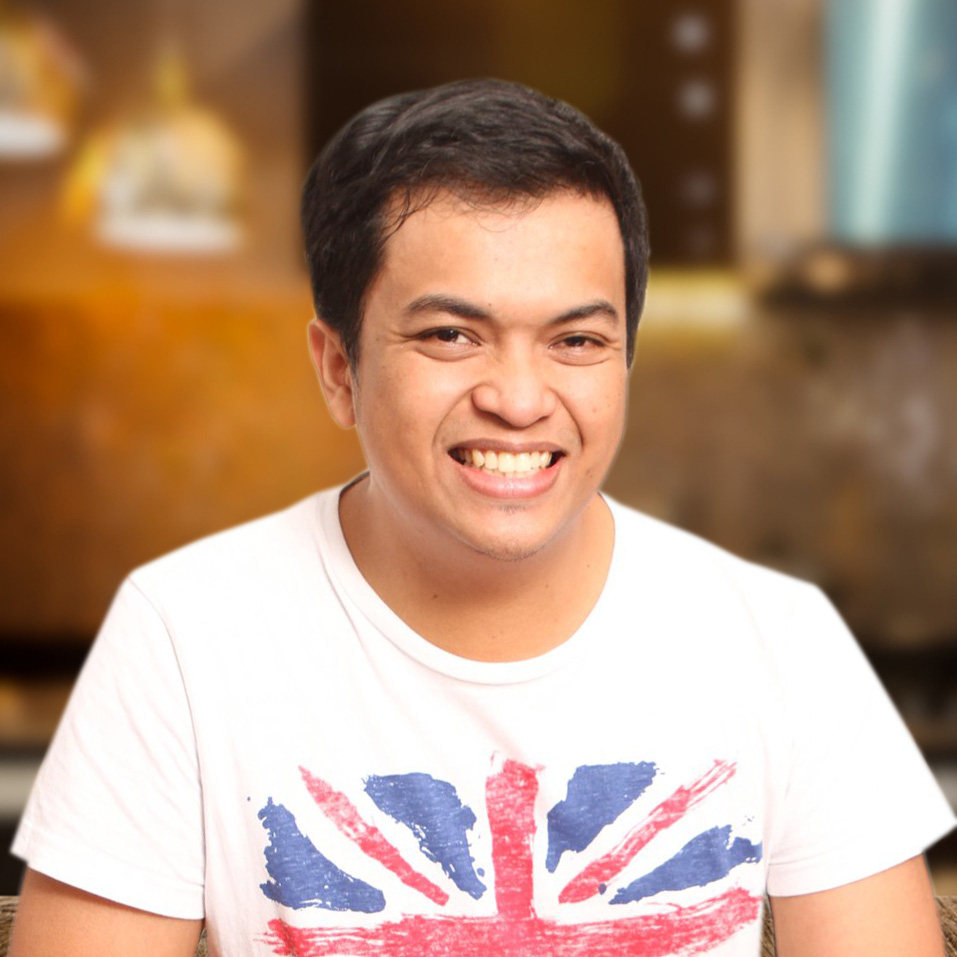 Social media platforms like TikTok are worth billions today.

In 2013, short-form video sharing mobile application Vine hit the app stores of both Apple's iOS and Google's Android systems. It became an instant hit and popularized a format that most social media platforms have adopted today.

Short and looping videos featuring funny jokes and impressive talents got a lot of attention. Some users even go the extra mile (like special effects) just to get noticed. Vine created some Internet celebrities or what we call “influencers” today. The app likewise created a huge community that consumed millions of video content daily.

It was a lucrative platform for aspiring internet stars and businesses. It's a way to connect and capture a young audience base. However, in 2016, Vine's parent company Twitter announced that it will disable all uploads in the app, essentially killing it.

It was in the same year and halfway across the globe, in China, when Beijing-based company ByteDance launched Douyin and TikTok. The apps encouraged users to be creative by making music videos, lip-synching videos, dance videos, and more.

Social media apps and websites are a multi-billion-dollar industry. And popular sites like TikTok gets millions in revenue. In fact, the short-form video sharing app earned $176 million in 2019.

Douyin and TikTok are the same app but use different servers due to censorship restrictions in China. The former is dedicated for the Chinese market while the latter was intended for markets outside China.

Chinese users of the app began to go viral on various social media platforms with funny trends like makeup transformations and the likes. The TikTok brand started to get recognition especially with its familiar logo branding watermarked on each video.

It was also in 2016 that other apps want in on the short-form video action. Photo sharing app Instagram announced Stories, a new feature of the application where users can share short videos that disappear after 24 hours. The following year, Facebook likewise launched its own version of Stories.

In October 2018. TikTok became the first Chinese app to be recognized as the most downloaded app in the United States. And in 2019, the app, including Douyin, reached one billion downloads worldwide, across 150 countries. TikTok is the seventh most downloaded mobile app in the past decade (2010 to 2019).

It is one of the most successful social media platforms today. Even internet celebrities who started in Vine are now using the platform. Zachary Michael King, known for his magic trick videos, is now a user of the app. Hollywood celebrities are also using the app to connect with fans like rapper Cardi B., musicians Post Malone and Britney Spears, just to name a few. And now, almost everyone in your social media feed, not just the younger ones, are sharing their TikTok videos.

But what makes TikTok worth $75 billion? Or why social media platforms are worth billions today?

Like most social media platforms today, TikTok is used as a marketing tool by brands. Apart from creating their own accounts on the platform to reach out to present and future customers, brands get popular users to promote their products and services.

Ever since Instagram got popular with one billion active users, businesses have used the app as a marketing tool for their brands. Social media sites and apps like Instagram, Facebook, and Twitter, allow brands to buy newsfeed space as a form of advertising. It's a new and sometimes cheaper way to advertise.

For influencers and celebrities with millions of followers, they use their accounts to make money as well. Working with these online stars, brands take the opportunity to promote their products to a captured market. The celebrities are paid to make a post, a story, and a video. A simple mention is worth hundreds of dollars.

On YouTube, content creators make money through advertising placements on their videos. The more views a video gets, the creator potentially gets paid more. They also earn through sponsored videos where creators include a product placement in the production of their videos.

Ryan Kaji was the highest paid YouTuber last year, earning $26 million (P1.3 billion). Ryan is an eight-year-old child. His parents run his channel called Ryan's World featuring videos of Ryan and his parents playing with toys, science experiments, and other fun, family-oriented activities. Ryan's World has 23 million subscribers and has a total of 34.8 billion views.

The only problem about today's digital marketing strategy is there are influencers who have bought their followers. This means that the followers are bots or fake and not real users. Brands are more discerning now on choosing the right influencer to work with.

Brands also choose an influencer based on aesthetic that is why these internet celebrities make sure that their feeds are flawless.

Moreover, some digital marketers are looking into new apps like TikTok as an alternative tool to promote products. And influencers are using the platform and monetizing their accounts as well, through sponsored posts.

What's unique about TikTok aside from the usual sponsored post, users can earn money through their followers. Users can purchase coins (100 coins = $1.29) and these coins can be gifted or donated to their favorite influencer. The influencer receives the coins in the form of “diamonds” that can be exchanged into cash through PayPal. Influencers can cash out a minimum of $100 (P5,000) to a maximum of $1,000 (P50,000) a week.

There are other platforms that support content creators like Patreon. It's a platform where fans and followers can donate money to influencers in exchange of exclusive content.

Being an influencer is not easy. If you want to earn money on social media, you need a lot of (real) followers and the necessary skills to create viral-worthy posts. If you have what it takes, you can earn thousands, if not millions online.